I am because we are! 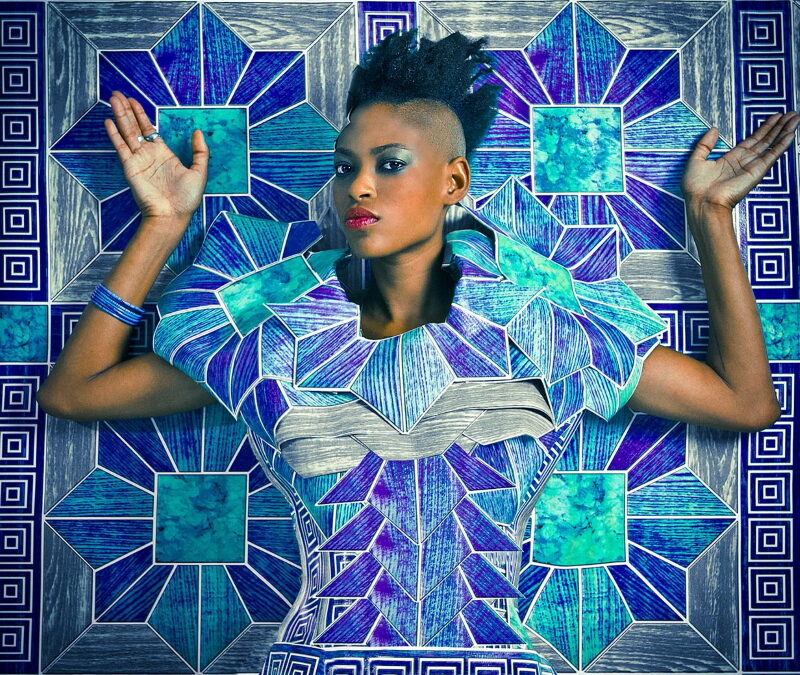 So we all agree, the future of Africa is the woman, across every country, we see her depicted working in the fields almost always with a baby on her back and another at her feet: the need to be saved from poverty.

While this is a true reflection of her reality, it is not her only one. What we have is a case of, in the words of the Nigerian storyteller Chimamanda Ngozi Adichie, The danger of the single story. Surely there is more to the narrative? Behind the faces of so many women is a much more meaningful and complete narrative.

From the city we see a positive image of the African woman, part of the Africa Rising narrative, the business woman, politican and leader, like Phumzile Mlambo-Ngcuka currently heading UN-Women. We love the stories of activists like Wanghari Mathaai, rising from being a poor rural girl to receiving a Noble Peace Prize. We can breath a sigh of relief and say ´finally, an African woman! ´We are so grateful to these shining examples and important role models for the aspiring new generation of young women across the continent.

And yet, there is another growing space occupied by African women equally as important, those living in the slums, a situation much closer to home for the majority of young girls and women on the continent.

Life is tough for women living there, many are single parents, widowed and many are heads of their households. Work is mostly found selling vegetables or washing clothes, leaving children at home with older siblings.

At a closer view, however, we capture something unexpected, the role that women play through their creation of community, a powerful tool that sees them empower themselves to build networks and cooperatives, supporting others with microfinance, to start businesses and even bring change to their neighbourhoods for the benefit of all. The power of Ubuntu, I am because we are!

Another view, in their roles as innovators and entrepreneurs using mobile phones to start businesses, access finance and even keep them safe at night. Most importantly, behind that is a woman with a strong sense of hope, pride and dignity and even a new consciousness of place in a globalized and interconnected world, the new African woman empowered to tackle her own poverty.

These are the role models we often don´t hear or read about. These are the women whose stories are easily replicable and to whom the growing majority of women can relate to. In turn, they are the women that act as agents, the backbone who support development in their neighbourhoods and cities. She is yet another great African woman!